Our precious moon put a red dress on last night. It was such a marvelous event that I couldn't resist taking pictures! 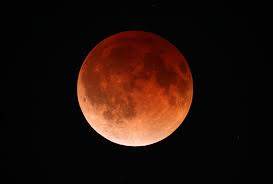 If you're one of those asking why the moon dyed its surface red, stay here with me. 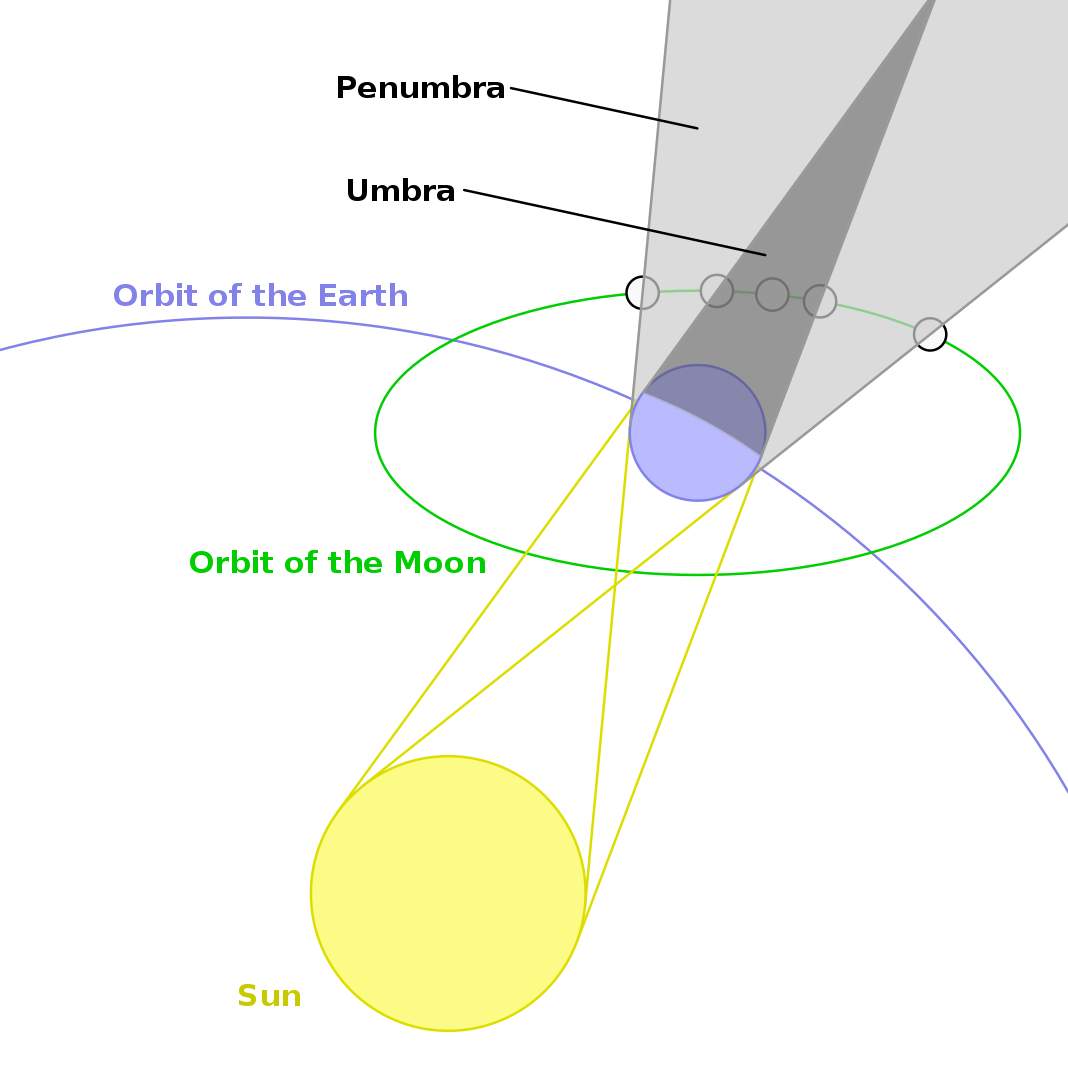 However, if it's an eclipse, why are we still able to see the Moon? Well, it is all due to our atmosphere. First of all, the light coming from the Sun has to go through a thick layer of gases where it meets all sorts of molecules and particles. This process causes the refraction of sunlight, and consequently, it gets scattered. Light scattering is another physical phenomenon in which light separates and turns into many other different wavelengths (red, orange, yellow... you know, the rainbow!*). 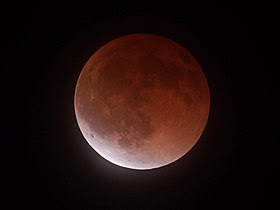 Our atmosphere prefers red light (longer wavelength) to be scattered because of the dust and the gases present in it, and that's why we see our moon red in lunar eclipse. It's a similar occurrence to that of the red colouring of the sky during a sunset. 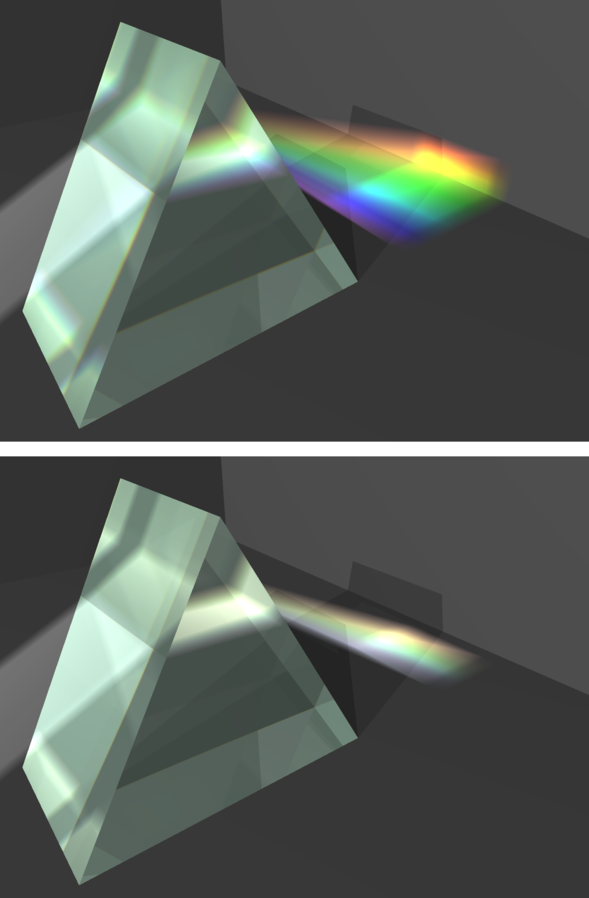 *Fun fact: Did you notice that there is no pink in the rainbow? That's because pink light doesn't exist. For more information, check out this video: